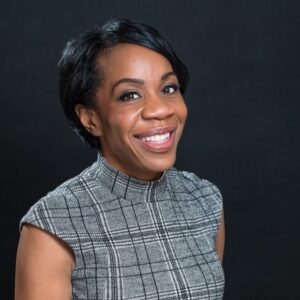 In this episode, Youth Team Member and aspiring journalist and filmmaker Jada Wallace interviews Elizabeth St. Philip, Senior Producer at CTV National News.  Elizabeth St. Philip is a senior producer at CTV New where she covers many stories for the national news and CTV investigative show, W5. Her experience ranges from producing at CBC, the Discovery Channel and Elizabeth was also a field producer at the 2010 Vancouver Winter Olympics. Elizabeth has written and directed 2 documentaries for the National Film Board of Canada that were nominated for multiple awards. Her work has won or been nominated for 20 awards and Elizabeth holds a Bachelor of Art’s Degree from Concordia University in Journalism and Communications.